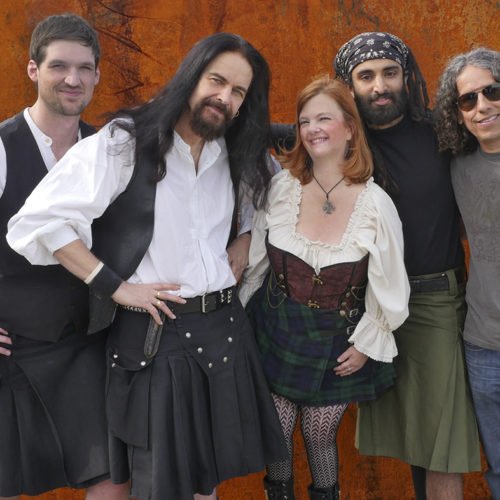 The last 27 years have seen Tempest release nine critically acclaimed CDs on Magna Carta, and play more than 2,000 gigs. 2016 will see Tempest continue touring and bringing their Celtodelic Rock to their established and new fans while supporting their new album, “The Tracks We Leave”, on Magna Carta Records.

Tempest were inspired by a Dakota Sioux proverb on the “The Tracks We Leave”, which has triple references to the environmental, spiritual and musical tracks we leave upon the world we live in. 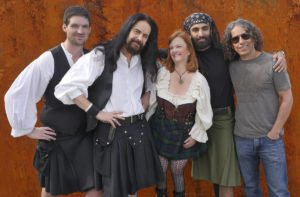 Since forming in 1988, Tempest has delivered a hybrid of high-energy Celtic Rock. But as the band has matured throughout the years, their music has morphed stylistically. World Music has seeped into Tempest’s over all sound because the band members are drawn to traditional and ethnic music from around the globe. There has been a natural progression towards coloring Tempest’s music with elements from Scandinavia, India, African and Arabic countries. Middle Eastern flavors, traditional Irish and Scottish Medleys mingle with Robert Burns poems, Norwegian lyrics and heavy rock instrumentals on Tempest’s finest record to date.

Lief Sorbye, the founder of Tempest, has introduced unusual instruments into their own blend of world folk music. Keeping the spirits of the audience and the band uplifted through energetic and entertaining performances that span the spectrum from Celtic and Folk Festivals to Rock Clubs has always been the ultimate goal for Tempest.

All Sessions by Tempest