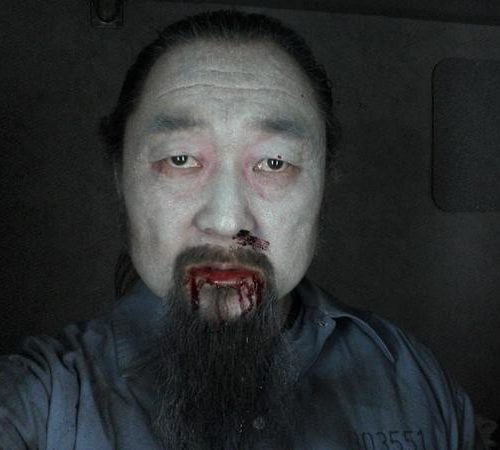 Born (a Military brat) in Tachikawa USAFB, Tokyo, Japan, on February 16 to Hiroshi & Isabel. Then moved to Phoenix, Arizona, before his first birthday where his sister Linda was born. Moved to Iwakuni, Japan, and then moved to Wahiawa, Oahu, Hawaii. Attended Kaala Elementary School. Moved to Negishi Heights, Yokohama, Japan, and went to Richard E. Byrd School and later transfered to Yo-Hi Yokohama Junior and High School. Studied and taught Judo under Yokoyama Sensei. Then moved to Malmstrom AFB in Great Falls, Montana, and went to North Junior High. Then, moved to Carson, California, and went to Carson High. Studied Tae Kwon Do under Paul Song. Attended CSULB, where he studied business management and Aikido and worked at Sanyo Elect as a packer, working his way up to Parts Dept Coordinator. Worked for UPS 12 years as a Package car driver. Retired early from UPS due to a back injury and then bought a Tropical Fish store in OC. No longer has a store but continues to set up and maintain Custom Aquariums while pursuing his acting career. Also known for his large collection of Hot Wheels die cast cars, which has been featured in a magazine in Japan.