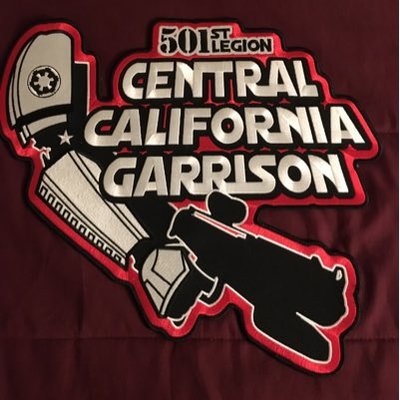 The Central California Garrison is a regional unit of the 501st Legion.

The 501st Legion is an international STAR WARS™ costuming organization dedicated to celebrating the STAR WARS universe through the creation, display, and wearing of quality character costumes that represent the villainous characters from the STAR WARS sagas. 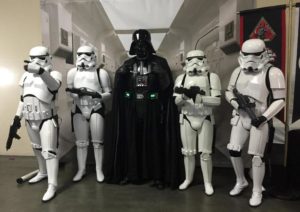 volunteer work. Since 1997, the 501st Legion has spread the magic of the Star Wars genre worldwide and has become the leading force in fan-based charity events. The 501st, also known as “Vader’s Fist,” is truly dedicated to brightening the lives of those less-fortunate.